This book is powerful, engaging, incredibly well researched and scary. If you’ve read the blurbs, you know the thesis: It’s a look at the US and Russia’s engagement in covert electoral interference around the world, and then focuses on the Russian activity in the 2016 US Presidential election. Finally, it lays out the risks that still remain in the 2020 system and proposes the changes that are needed to secure the American electoral process, while also reminding us that competitive elections are never totally secure.

For people who don’t believe that Russia interfered with American elections in 2016, this is a helpful read. The story is not partisan, but matter-of-fact, and the 90 pages of notes and references from the author’s interviews with 26 former Obama administration officials, former Stasi officials, State Dept officials, CIA and FBI officials.. the list goes on. As the Mueller Report identified, clearly the Russian state meddled with the US elections, and specifically chose to support the Trump candidacy, but this book like Mueller makes no claims that Trump was personally directing any of this. Rather, Putin saw a Trump candidacy which was run as a chaos candidacy as a way to destabilize American society.

I think every US citizen interested in politics, spycraft, electioneering, Russia and Putin should read this in order to understand why the system has become as frail as it is, and to look ahead to what will clearly be a bump 2020 election and beyond.

This review was originally posted to GoodReads. 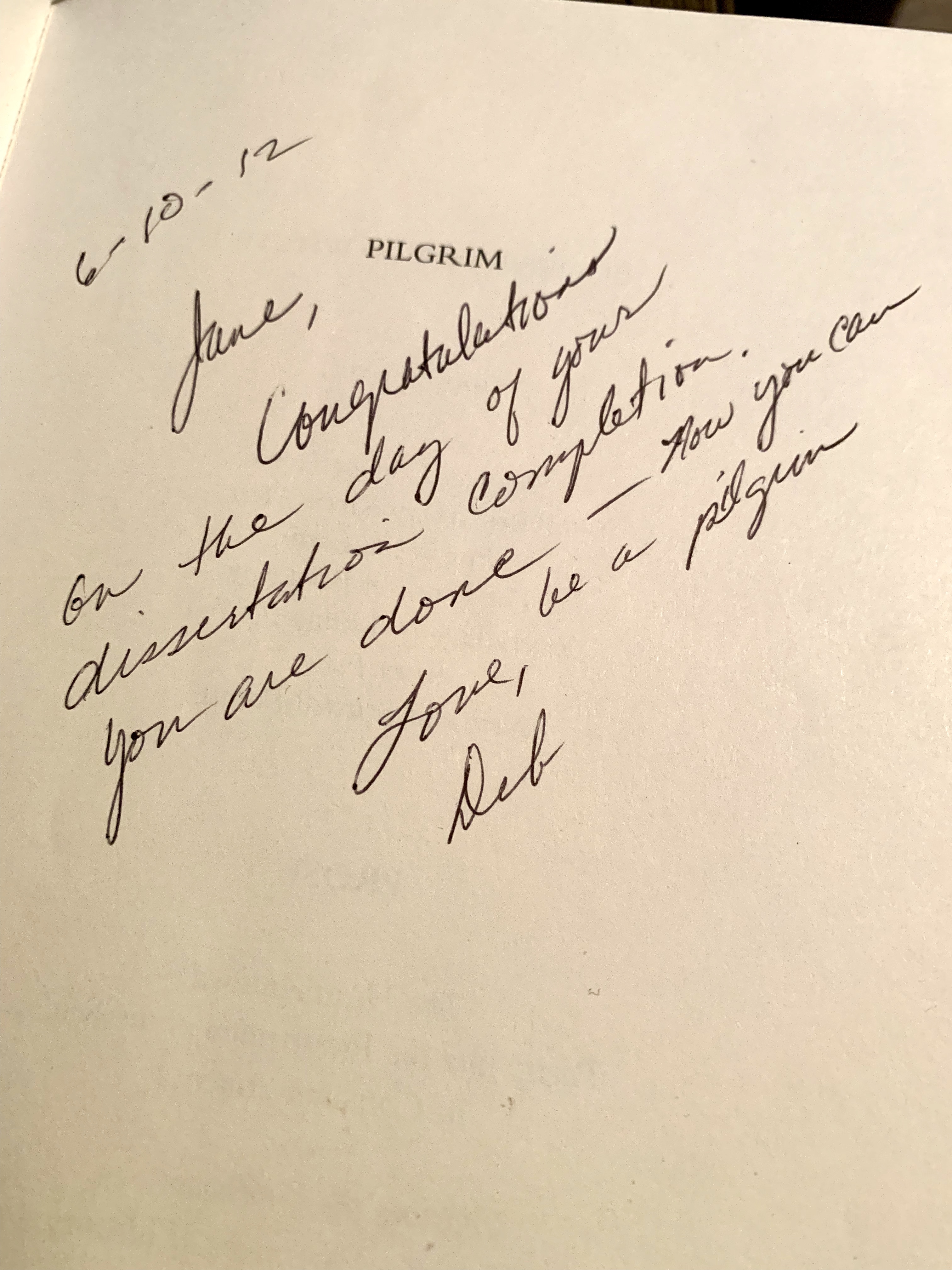 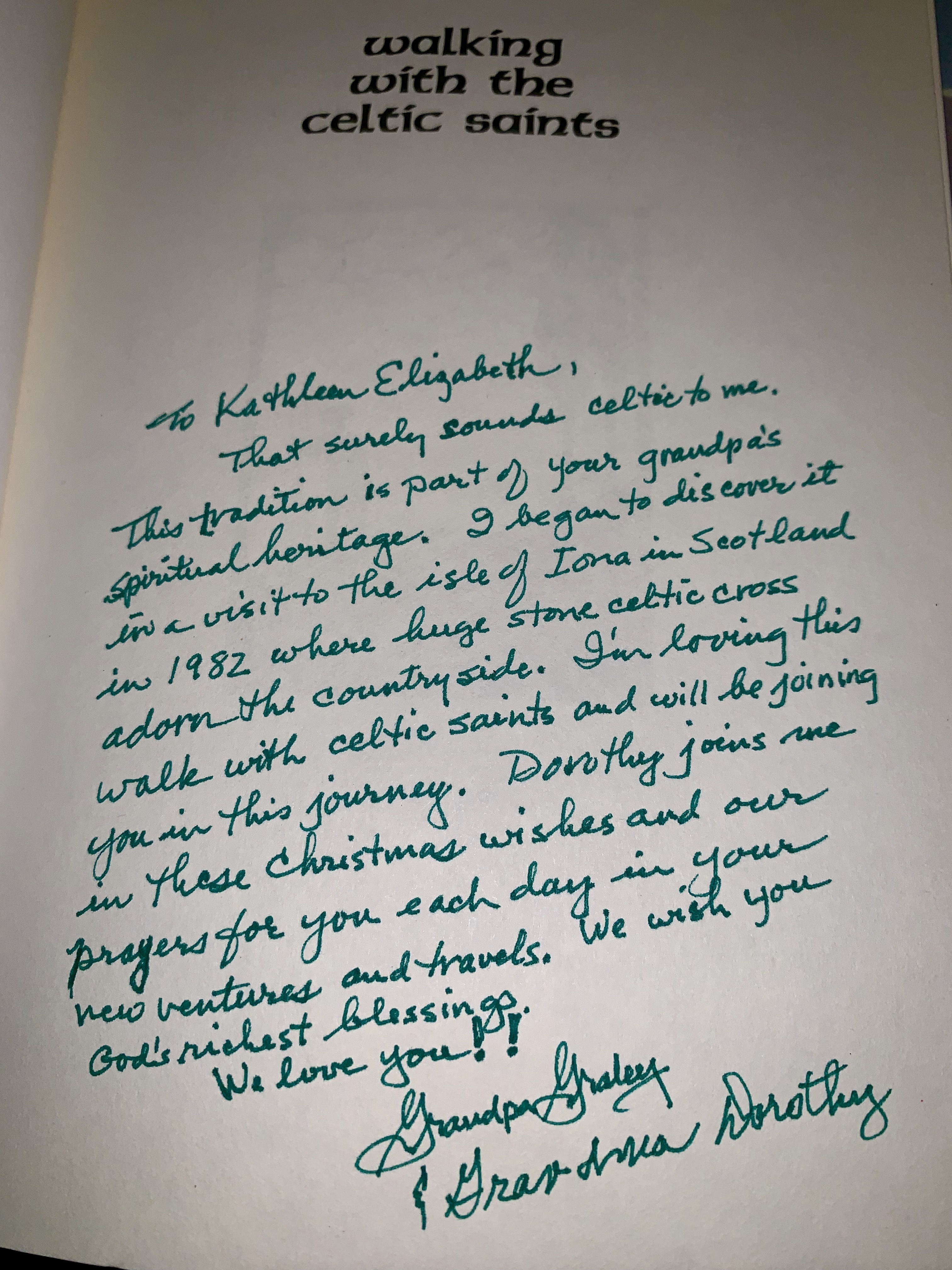 Walking With the Celtic Saints by Andrew M Seddon

My favorite thing about buying used books is supporting a local business, but that’s almost tied with finding a great book inscription. Today I scored two! 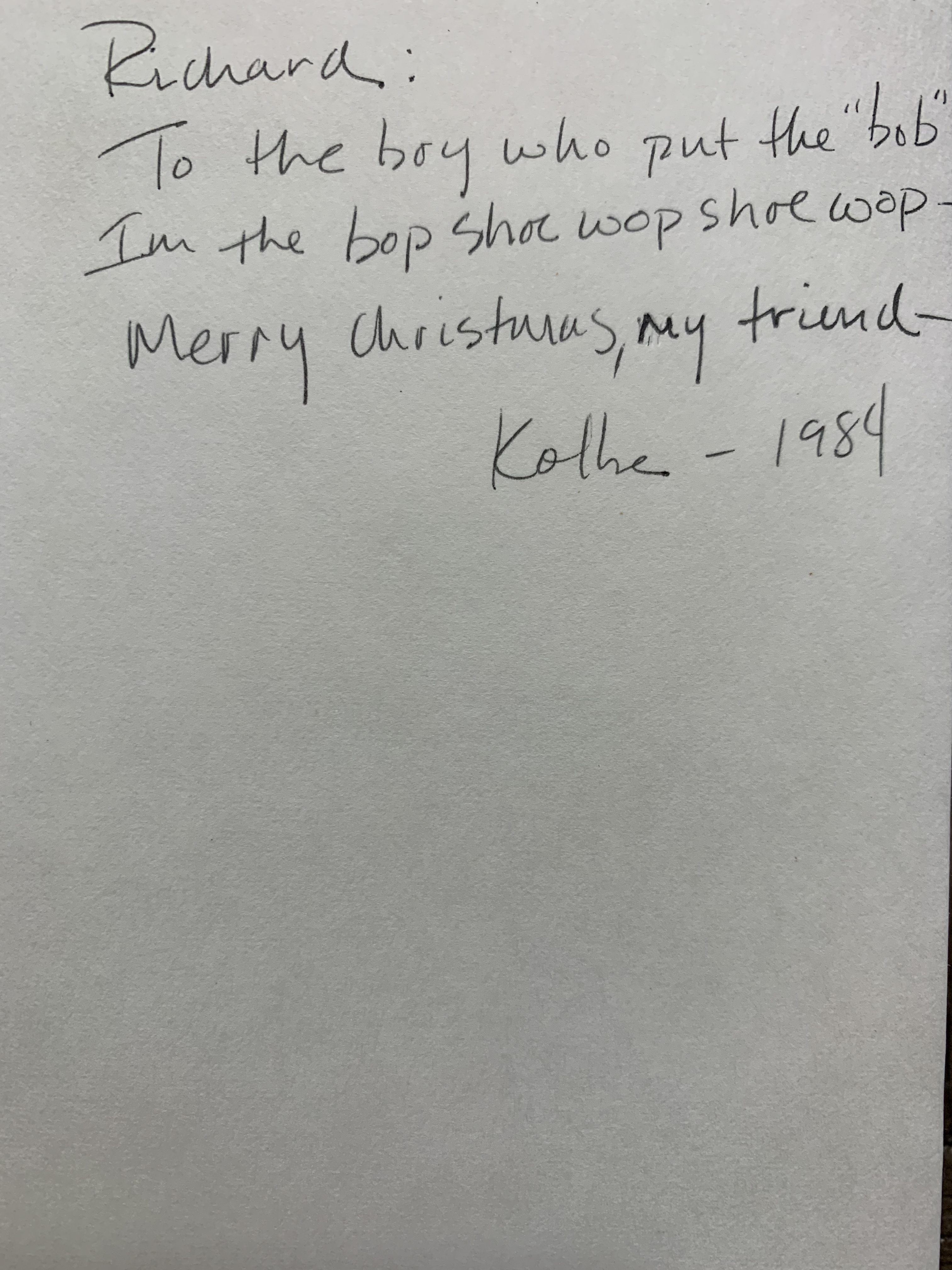 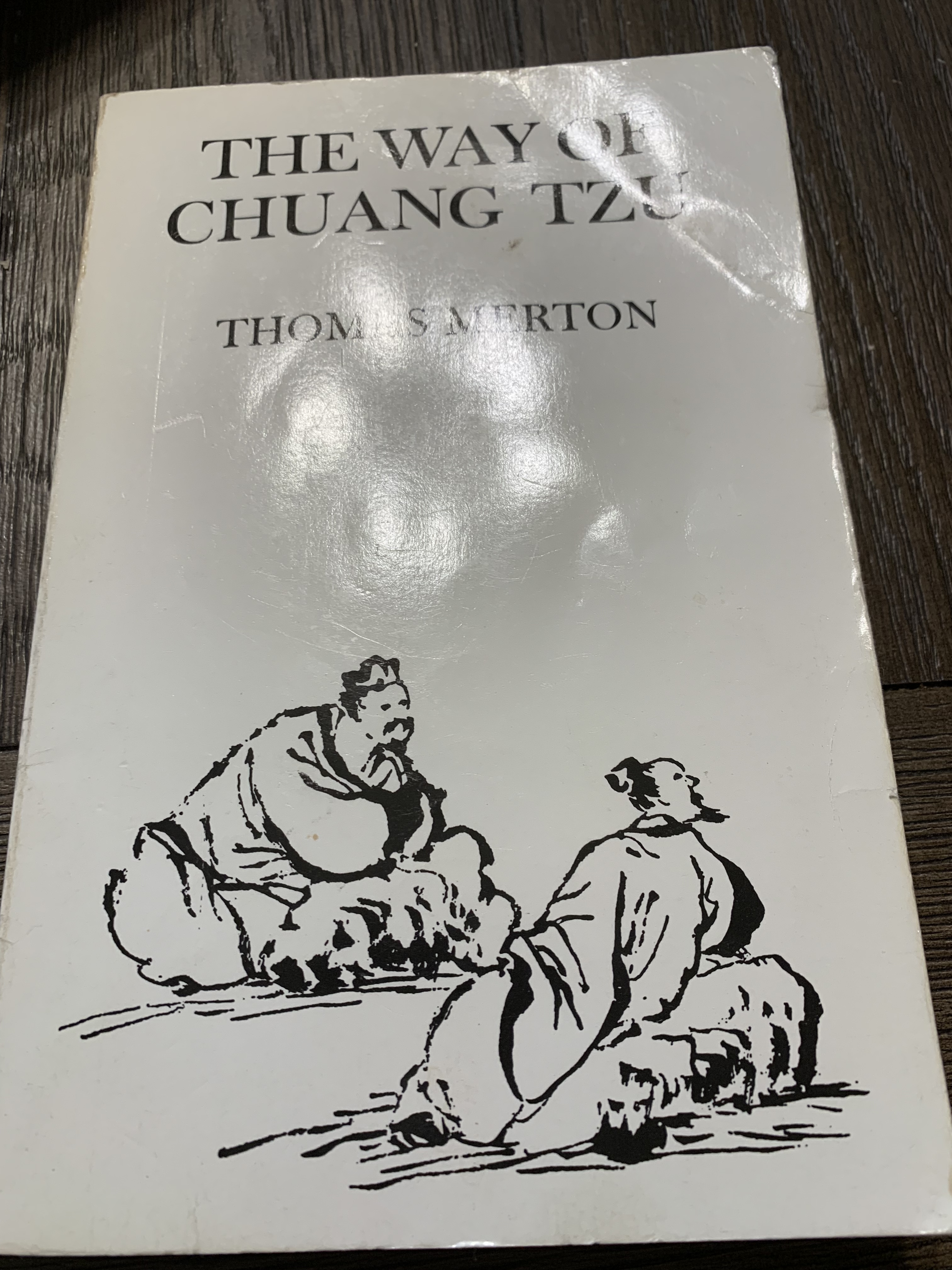 This is a summary and commentary on Ian Bradley’s recently published book, Following the Celtic Way: A New Assessment of Celtic Christianity.

Marks of the Church

Marks of the Church and Expressions of Faith

I was honored to present the following paper at the 2017 Symposium for Pilgrimage Studies.

I recently ran into this quote from one of Thomas Merton’s lesser-known books:

“A Christian society? Such a society is not one that is run by priests, not even necessarily one in which everybody has to go to Church: it is one in which work is for production and not for profit, and production is not for its own sake, not merely for the sake of those who own the means of production, but for all who contribute in a constructive way to the process of production. A Christian society is one in which men give their share of labor and intelligence and receive their share of the fruits of the labor of all, and in which all this is seen in relation to a transcendental purpose, the “history of salvation,” the Kingdom of God, a society centered upon the divine truth and the divine mercy.”
― Thomas Merton, Conjectures of a Guilty Bystander

This is worth fighting for, and being an active activist for.